Monferrato is one of the best-known areas in Italy for its old history. The important role it has played in Italy's development is testified by the area's wealth of artistic and cultural beauty, including medieval castles, Romanesque, Gothic and Renaissance churches, Baroque monuments and works of painters and poets native of the area.

Monferrato, like Langhe, lacks of natural well defined boundaries.
It is a rolling plateau, which moves away from the Ligurian Appennines and stretches across the Casale area, in the Padania Valley, presenting a wide range of geographical features and landscapes. The lower Monferrato flanks Torinese hills and follows the course of the river Po, consisting mainly of gently rolling hills.
Upper Monferrato, which includes the valleys of Belbo, Bormida, Erro and Orba, is characterized by a more airy landscape and parallel ridges that descend into the plain of Alessandria.

This territory began having a own history with the establishment of the feudal system, with lordship of the territory being continuously contested by the Emperor and the Pope.

Monferrato was thus outlandishly and unstably divided into confused fragments of power, where a part of the land was under the authority of dukes and marquises and the other under the Church.

This troubled history has left monuments and castles that today, however, characterize the landscape, making the scenery pleasant and hospitable.

The production of wine in the area has made Monferrato one of Italy's best-known wine-making regions, with Barbera, Dolcetto, Cortese, Grignolino, Freisa, Malvasia, Moscato and Brachetto among the jewels in the territory's crown.
These lands can also boast an excellent culinary tradition, which, together with that of the Langhe, is rich in flavors and taste, worthy to compare with the French one. 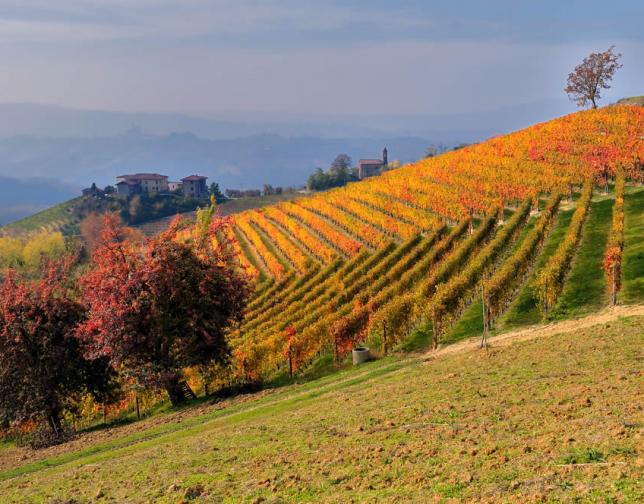 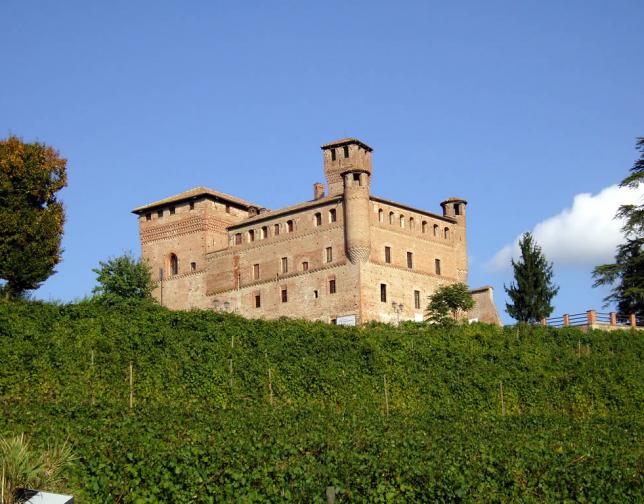 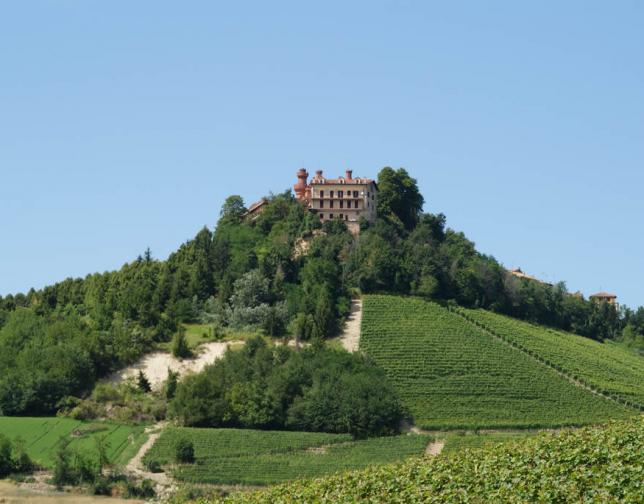 Book on our website and save
and pay upon departure